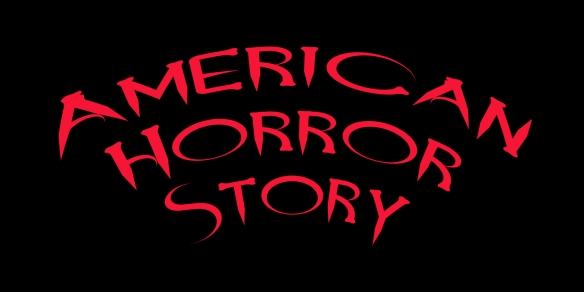 Welcome to the first of the Friday RieViews. Today, I am going to talk about one of my favorite fascinations, American Horror Story. For those of you who haven’t stepped into the world of AHS, it is an anthology horror series that has been running for nine seasons and shows no sign of stopping…at least for now. IMDB has placeholders through 2022.

Starting from the top, here is the list of seasons as aired:

Murder House — set in a haunted house (retroactively given a name to match the others).
Asylum — run by nuns with pasts to overcome filled with patients who don’t belong.
Coven — a group of young witches learning to harness their powers in New Orleans.
Freak Show — a group of carnival freaks dealing with the world’s perceptions of them.
Hotel — California hotel patterned after the Murder Castle whose owner has a secret.
Roanoke — reality show about the goings-on at an old house filled with restless spirits.
Cult — dealing with reactions to the 2016 election and its aftermath.
Apocalypse — it’s the end of the world as we know it.
1984 — Summer camp shenanigans with serial killers.

I’ll give you my opinion of them from best to worst at the end of the review.

This series is fascinating for a lot of reasons. For one, it harks back to the early days of television when there were stables of stars in anthology series. It’s kind of cool to watch familiar faces in new roles from one year to the next. It’s given a lot of those stars a chance to show their chops. And given some of them mental exhaustion along the way.

Let’s list some pros and cons to the series.

Those are just my thoughts, of course. Yours may differ, and that’s cool.

Now, I promised I’d tell you how I rank the seasons–again, this is all my opinion, and yours can be quite different. From best to worst, having just watched them all again, I would list them like this:

Freak Show  — I love the way the characters are dealt with. Respectful and thoughtful.
Hotel — Lots of intriguing characters and interesting concepts in this one.
Murder House — Cool characters, nice dynamics.
1984 — Starts with a fun send-up of slasher films…but splits off to silliness.
Apocalypse — Nice tie-backs to previous seasons.
Asylum — Despite Joseph Fiennes and Zachary Quinto, it falls a bit flat to me.
Coven — The witches aren’t treated with as much respect as I would have liked.
Cult — This one edges toward ridiculous. Yes, there were people upset in 2016, but…
Roanoke — Definite least favorite. Premise dumb. Split between TV show’s seasons awful.

What do you like about the show? Or hate about it? Let’s discuss it in the comments. 🙂

That’s it for this week’s RieView.